A kopstoot is originally the drinking of a beer and a young genever, in separate glasses. Why is it called a kopstoot? There are several explanations, one of them is that the effect of the alcohol is felt quite quickly and is therefore called a ‘headbutt’.

Genever (jenever in Dutch) is The Netherlands national spirit, and an absolute ‘must-drink’ when visiting Amsterdam. This spirit packed with history, tradition, diversity and flavour was once known as ‘Dutch Courage’ and often referred to as Dutch gin.

Both in production and taste, beer and genever have many similarities. They are both made with grain as the main base ingredient and herbs such as hops are used for flavour. Because many ingredients are the same.

Kopstoot out of the wall!

Whoever visited The Netherlands before, you probably been to snackbar Febo, where you can pull a delicious warm kroket out of the wall.

But, now uniquely, in Amsterdam Dutch Courage cocktailbar which focusses on Dutch spirits and genever as well as old Dutch liqueurs, has the first ever Kopstoot vending machine!

You can pull a small bottle of Bols genever (choice of three) and a cold beer out of the wall and enjoy. No waiting at the bar or to be served.

Check It out yourself, you can find Dutch Courage at the Zeedijk, close to Amsterdam Central Station. 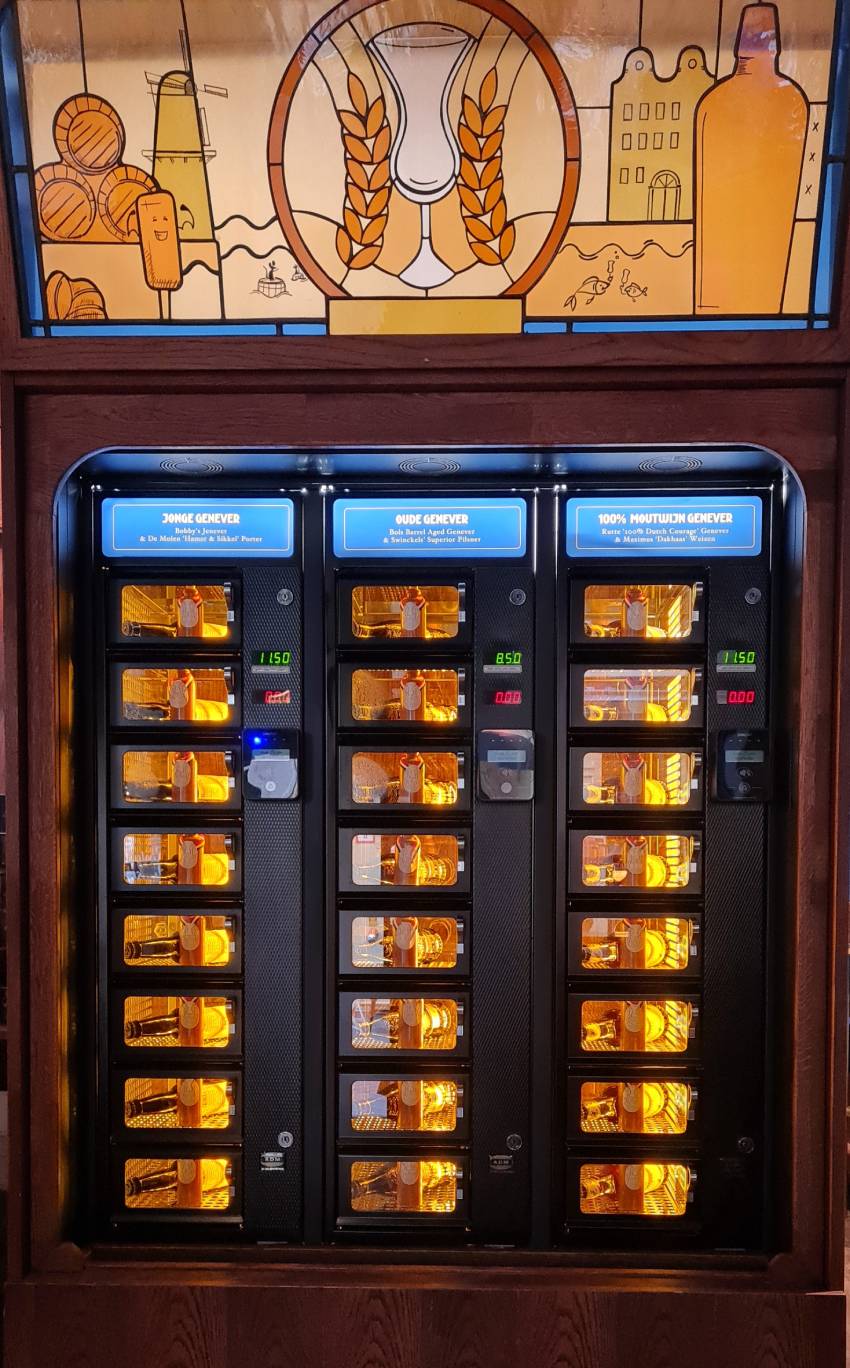 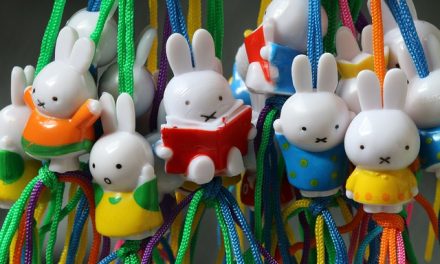