Some fun facts of The Netherlands

The Netherlands is the most densely populated country in the European Union, with a population of more than 17 million. And according to the latest estimate  there are 22.8 million bicycles. This means that on average, every Dutch person owns more than 1.3 bicycles. More than 2,400 kilometers of dikes protecting the land (almost half of which lies below sea level) from the North Sea. Without the existing dikes, 65 percent of the country, would be flooded. 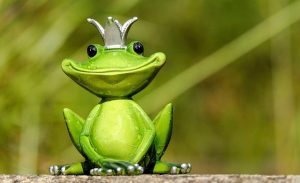 The Netherlands is a republic with a constitutional monarchy. The Dutch monarchy dates back to Prince William of Orange in the 16th century. King Willem Alexander is the reigning monarch.

Dutch is the official language in the Netherlands, Belgium, Surinam, Aruba, Curaçao and Sint Maarten. In addition, it is very closely related to Afrikaans (spoken in South Africa) and in Indonesia some of the older inhabitants still speak Dutch. 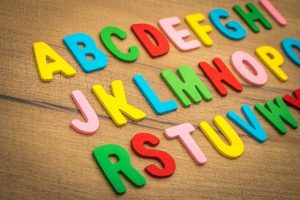 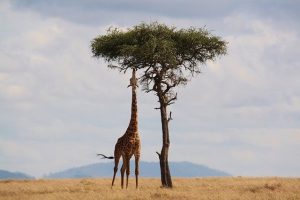 Rotterdam is the largest seaport in Europe. It used to be the largest port in the world by cargo tonnage, until being overtaken by Singapore in the 1990’s, then Shanghai in 2003. 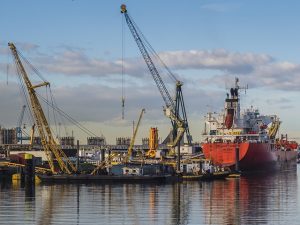 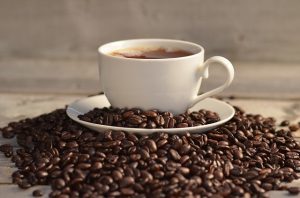 The Dutch were the first to import coffee to Europe on a large scale as early as the 1600s and 1700s. After Scandinavians, the Dutch are the world’s biggest coffee drinkers. They drink no less than 140 liters of coffee a year on average. That’s 3.2 cups a day!

Gin was invented in the Netherlands. Called “jenever”, it was originally used for medicinal purposes in the 16th century. 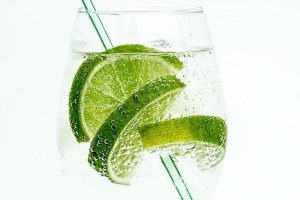 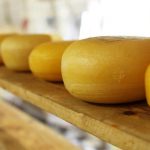 Despite being a small country, it is the sixteenth largest economy in the world and one of the ten leading exporting nations. Dutch brewery Heineken is the 3rd largest beer brewer in the world with over 140 breweries in over 70 countries. Heineken together with Grolsch and Amstel beer are among the most famous brews in the world. Often nicknamed as cheese heads, The Dutch have been making cheese since 400 AD and is the largest exporter of cheese in the world with a dairy industry turning over around 7 billion euro.

As agreed by 40 judges from 17 countries who judged 2,500 cheeses in the 2012 World Cheese Making Contest held in the US, Dutch cheese is the best cheese in the world and did you know that 70% of the world’s bacon comes from Netherlands? And don’t forget our tulips! The Dutch horticulture sector is a global trendsetter and the undisputed international market leader in flowers, plants, bulbs and reproductive material and the number three exporter in nutritional horticulture products. 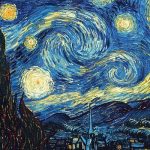 Last but not least, don’t forget our painters! Mentioning a few; probably one of the most famous Dutch art figure is Vincent van Gogh (1853 – 1890) famed for his post-impressionist work and far-reaching influence on 20th century art. In addition to his world-famous vase of sunflowers and starry night, he produced more than 2,000 paintings in just over 10 years with most of his best-known works in his final 2 years. Ofcourse we also have to mention Rembrandt van Rijn (15 July 1606 – 4 October 1669), he’s also an important art figure in Dutch history, famous for his work “The Night Watch” (1642). 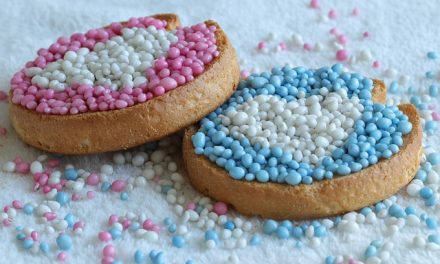 EATING RUSK AFTER THE BIRTH OF A BABY IN THE NETHERLANDS 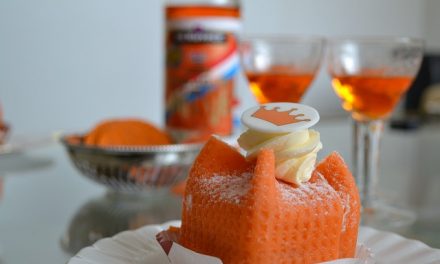 You know you’re dutch when